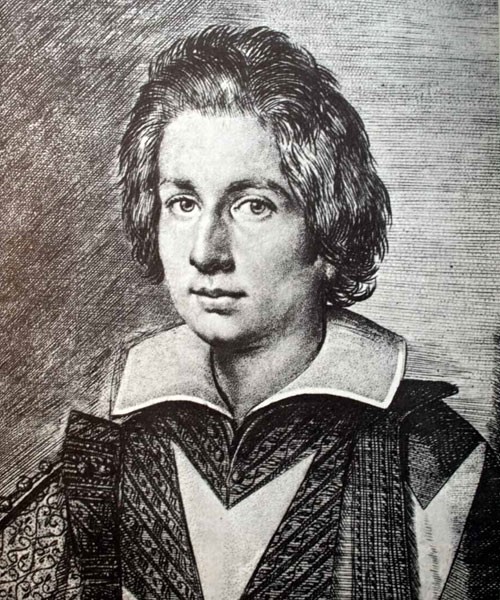 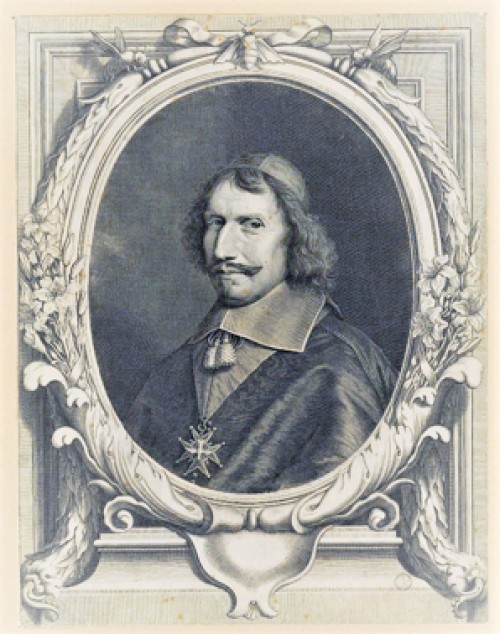 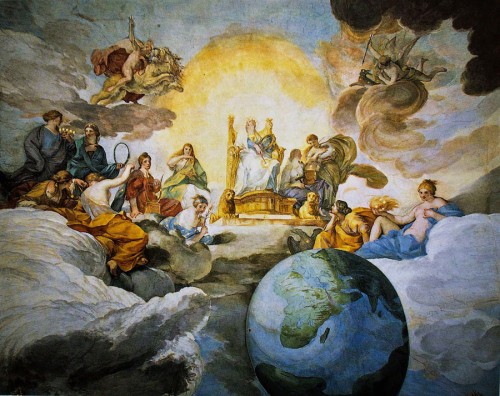 His only problem at that time was his oldest brother – Francesco Barberini, who did not like the fact that Antonio was elevated to the rank of cardinal nepot and the possibility of having him sit on the College of Cardinals. Seeing the aversion of the brothers towards each other, the pope attempted to neutralize their antagonisms. As consequence Antonio did not receive any positions in the government, Urban VIII gave him numerous missions far away from Rome. One of them had as its goal the annexation of the Duchy of Urbino, which after a childless death of its last ruler, was to become the property of the State of the Church. This situation bestowed Antonio with the title of the Duke of Urbino. Until the death of his uncle in 1644, the papal nepot occupied himself with patronal activities and developing his hobbies. These were first and foremost connected with amusements. Antonio was elegant, handsome and much more socially attractive than his oldest brother, whose interests concentrated mainly on books.  He did not shy away, as chroniclers report, from the world of beautiful actresses and singers, with whom he shared a great passion for theatre. With enthusiasm he arranged plays in a theatre located in a newly completed family residence of the Barberini family – Palazzo Barberini. He was also known for his love of poetry – he composed poems himself, both in Latin and in Italian, he hosted poets and writers in his residence and collected books. We also have him to thank for the collection of paintings (today scattered), which was supposed to be the pride of the apartments where he lived, located in the right wing of the palace. He was a constant patron of the painter Antonio Sacchi and a defender of his, criticized at that time, subtle and fancy painting decorating one of the salons of the palace, entitled The Triumph of Divine Wisdom. He employed the painter at his court, paid him a monthly salary and commissioned him paintings destined for churches.

His companion in amusements, but also in artistic passions, was his older brother – Taddeo Barberini.  He was a real thorn in the side of the pope, who constantly had to save Taddeo’s (and his own) reputation. Nonchalant, impulsive, he easily got into arguments and fights but he covered himself in unquestionable infamy during the two-year war over the Duchy of Castro. In 1639 Taddeo was supposedly insulted by Duke Odoardo Farnese, which caused the outbreak of the war. The insult was used by the brothers Antonio and Taddeo to convince the ailing Urban VIII to annex the small duchy located in southern Tuscany, ruled by the Farnese family. The duchy’s debts to the papal treasury were used as pretext. Its annexation and takeover by the State of the Church and implicitly by Taddeo Barberini were planned. When duke Farnese did not agree to it, the pope excommunicated him while his armies led by Antonio and Taddeo moved against Castro. After two years (1642-1644) of war which emptied the papal treasury and during which it turned out that both the nephews defrauded a large sum of war funds, the conflict ended with a sound defeat of the Barberinis. What is worse it coincided with the moment of the death of Urban VIII.

The period of parties, lavish lifestyle and Antonio Barberini’s relationships which raised disgust, ended with the death of his papal patron, whose pontificate lasted 21 years. The cardinal was 37 years old at that time and occupied the post of cardinal-protector of France. Neither he nor his brothers foresaw that the next pope, who was after all a part of a circle of their protégées, would not only critically judge the nepotism of his predecessor, but will go as far as to take legal action against them. Antonio and his brother Taddeo were charged with embezzlement. Those who until now were ruling the city, who hosted the most important persons of Europe of that time in their lavish salons, suddenly were faced with the spectre of having their wealth confiscated and even going to prison. A year after Innocent X assumed the papal throne, the three brothers fled to Paris, where they found aid in the form of the king of France, whose interests they had represented for many years. Thanks to the intervention of Cardinal Jules Mazarn, with whom Antonio had friendly relations ever since the twenties, when the French cardinal worked at the court of Urban VIII, they were forgiven for changing sides during the last conclave and supporting Spain. However, as it turned out they Barberinis were far more clever than even the very clever royal prime minister Cardinal Mazarin. When faced with the worsening relations between Paris and Rome, Francesco betrayed his current patron and at the time of this ideological about-face was granted papal forgiveness and returned to Rome in 1648. Antonio, on the other hand, unsure of his position, remained in France until 1653. During that time the king of France bestowed on him profitable and nobilitating functions, including the title of Knight of the Holy Spirit and the bishopric of Poitiers. In face of a change of politics by Innocent X, or more appropriately his omnipotent sister-in-law Olimpia Maidalchini, the case against him and Taddeo (who died in France in 1647) was dropped, while he himself returned to Rome. The wedding of Olimpia’s granddaughter and the son of Taddeo Barberini became a symbol of reconciliation between the two families of Barberini and Pamphilj, who until that time had been at odds with each other.

When he recovered some of his positions in Rome, Antonio began a stable and religious life. He let go of his political ambitions and artistic passions, he was ordained as priest and concentrated his activities on the campaign, which had already begun during the pontificate of his uncle, against Jansenism, meaning the principles of the Flemish bishop Cornelius Jansen, which were popular in France and which Urban VIII had previously deemed as heretic.

The mutual relations of Antonio and Francesco were cool. One of the reasons for this, was their attitude to France. While Francesco, in order to gain acceptance of Innocent X, completely cut off all ties with his previous protectors and stopped representing French interests in Rome, Antonio remained on good terms with the court in Paris and did not hide his sympathies, which led to him being appointed the archbishop of Reims in 1657. This was important, due to the fact that Antonio still had not recovered the Italian estates, confiscated from him by Innocent X. This changed only after the election of the next pope to sit on Peter’s throne, Alexander VII, in whose election Barberini participated. The influential cardinal died in a small town of Nemi at the age of 64 years old.