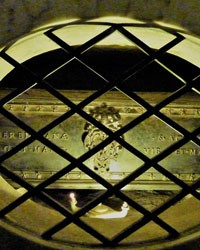 Catacombs of St. Agnes – burial in the shadow of a famous martyr 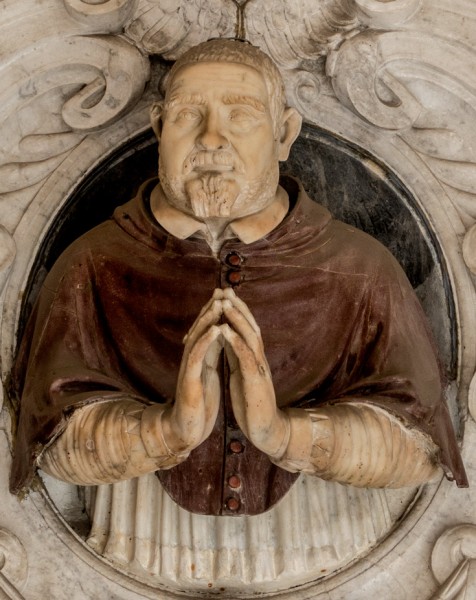 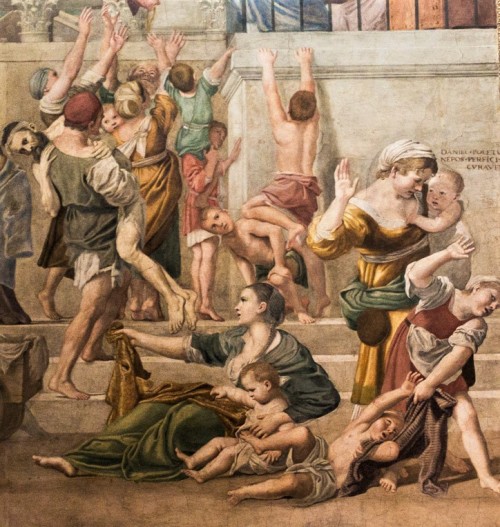 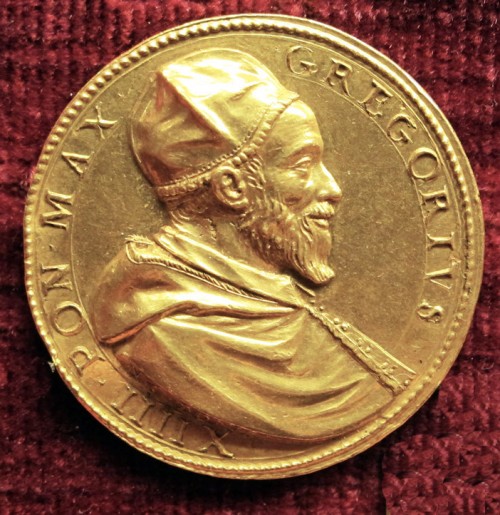